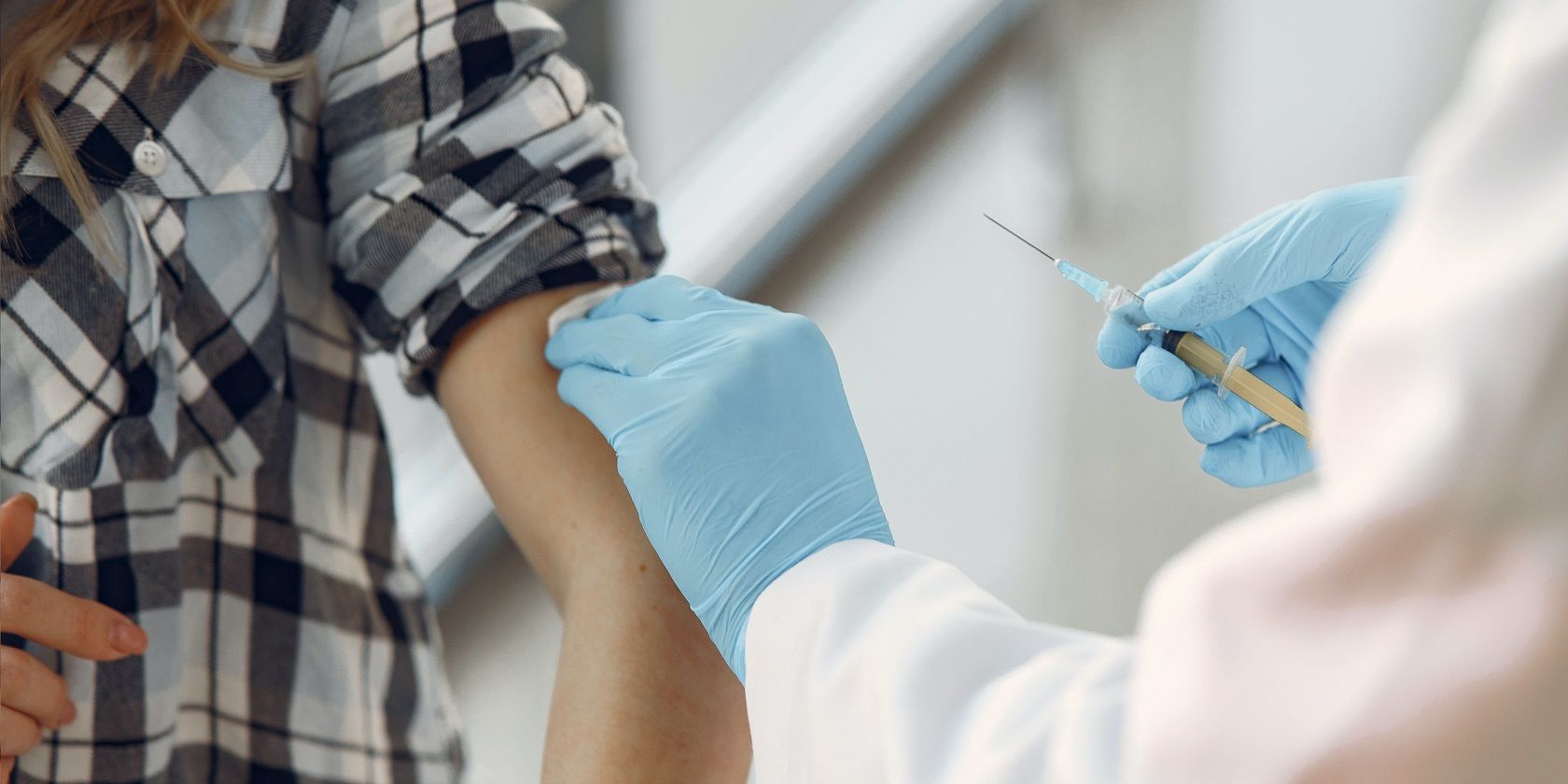 Vaccines are a hot topic – especially considering the events of the COVID-19 pandemic. While researchers worked hard to develop effective vaccines to combat the virus, many are reluctant to receive it. It is easy to see why some people have reservations about getting their vaccinations when you dive into the controversies surrounding it.

Of the many myths surrounding the vaccines, one of the more prominent arguments is that the vaccines are a rouse for implanting microchips into civilians. Although the “evidence” seems scary at first, learning a little about microchips helps one understand why the argument does not make sense.

Over a quarter of Americans (about 44% of Republicans) believe that Bill Gates wants to put microchips into the vaccines for the coronavirus. This staggering statistic is a wake-up call that many people genuinely fear the myths spreading around online. For starters – no, Bill Gates does not want to put microchips into your vaccines. Why are people saying this, though?

It’s challenging to pinpoint precisely where the rumors start. Many of the problems began with rumors that the COVID-19 pandemic was a hoax, so western billionaires, like the Gates, could have a reason to mandate injections.

Some claim that it compromises privacy and will collect our data and act as a tracker. As people fear for their privacy in this day in age, it’s easy to see why many people worry about keeping their information from further exposure.

Additionally, modern social media platforms offer a soapbox for anyone to share information on. It is easier than ever to completely fabricate an article and share it with millions of people. When people are not familiar with a topic, it’s easy for them to believe this also information.

While many of these misunderstood topics are complex, you don’t need to be a rocket scientist to understand the basic science that may offer peace of mind. Taking the time to explore the basics behind microchips and modern vaccine practices help explain why these rumors don’t add up.

The Technical Limitations of Vaccine Microchips

While there are different types of microchips, the one up for debate is Radio-frequency identification (RFID) microchips. Believe it or not, some people voluntarily received such implants as part of the bio-hacking movement.

While it can sometimes help you open doors or identify yourself – microchip memory has a restricting memory limitation. They are not these superpower computers that perform all these impressive spy feats.

From a technical perspective, microchips can’t do what many claim. Microchips cannot steal your information or transmit it to a far-off point. The best illustration of how we use microchips is by looking at the technology behind pet microchips.

These chips can only hold small amounts of information that no one can directly adjust. They cannot record anything, merely tell someone a basic thing such as a serial number. There is no way for someone to put in a recorder and monitor your conversations. Additionally, users can only read them using special tools.

Microchips transmit information via harmless radiofrequency waves, which require compatible scanners to detect. Because these chips can not connect to the internet, this means someone can’t collect information behind some screen at a fancy headquarters.

This limitation is why when a pet runs away, you can’t pinpoint its location with the microchip. You can only wait for the chipped animal to end up in a facility that has a scanner so they can look up the microchip’s corresponding data in a database to contact you later.

If a person had one of these microchips, it would not offer much information. These normally just record serial numbers to compare to a database that someone must manually alter.

Even if someone theoretically really wanted to do this – the vaccination is not the way to go. While microchips are small, the standard “tracking” chips are still about the size of a grain of rice. There is no way that the tiny vaccine needle could inject it.

Many who claim to have “evidence” of the microchips share misleading (or misunderstood) information. For example, images proving that fridge magnets stick to injection sites are not “proof.” Just try to stick a magnet to a microchipped cat or dog, it will fall right off.

Why Does Microchipping Not Make Sense?

Even without debunking the technical element of microchips, other parts of this conspiracy make no sense. Mainly, why would Bill Gates want to microchip you? People argue that information is a valuable commodity in modern times. Between giant corporations and government agencies, many feel an urgency to protect their private information.

While this should indeed be a priority, we are sorry to say your information is likely out there already – and vaccines are not to blame. If you are so afraid of having a tracking device that records your conversations, monitors your location, and transmits your information – you should probably reconsider the devices you own.

Your phones already do everything and more that people fear vaccines might do (just look at the kind of information your messaging apps collect). There much evidence demonstrating how our smart devices already track our movements.

Bill Gates doesn’t need a microchip to collect your information between online shopping, social media, and smart devices. For years, large corporations like Microsoft, Google, and Facebook gathered sensitive data and had an easy way to access it.

Theoretical tracking microchips are just unnecessary this late in the game. You may ask if they don’t want your information, why are people pushing vaccines so hard? Vaccines work! Bill Gates was always a philanthropist. It should not be so surprising to think that he supports a movement that betters the world.

Do Vaccines Have Microchips Inside?

While microchip technology exists, it is rather limited and is not an effective strategy to actively monitor people. Current vaccines also have technical limitations that make them ineffective microchip vectors. There are many reasons to worry about privacy in this golden age of technology, but vaccine microchips should not be your concern.

There’s a lot of misinformation surrounding the COVID-19 vaccine, and Twitter wants to set the record straight.

Brittni is a neuroscience graduate student who writes for MakeUseOf on the side of her studies. She’s a seasoned writer who began her freelance writing career back in 2012. While she’s mainly focused on technology and medicine – she’s also spent time writing about animals, pop culture, video game recommendations, and comic book reviews.

Any cookies that may not be particularly necessary for the website to function and is used specifically to collect user personal data via analytics, ads, other embedded contents are termed as non-necessary cookies. It is mandatory to procure user consent prior to running these cookies on your website.