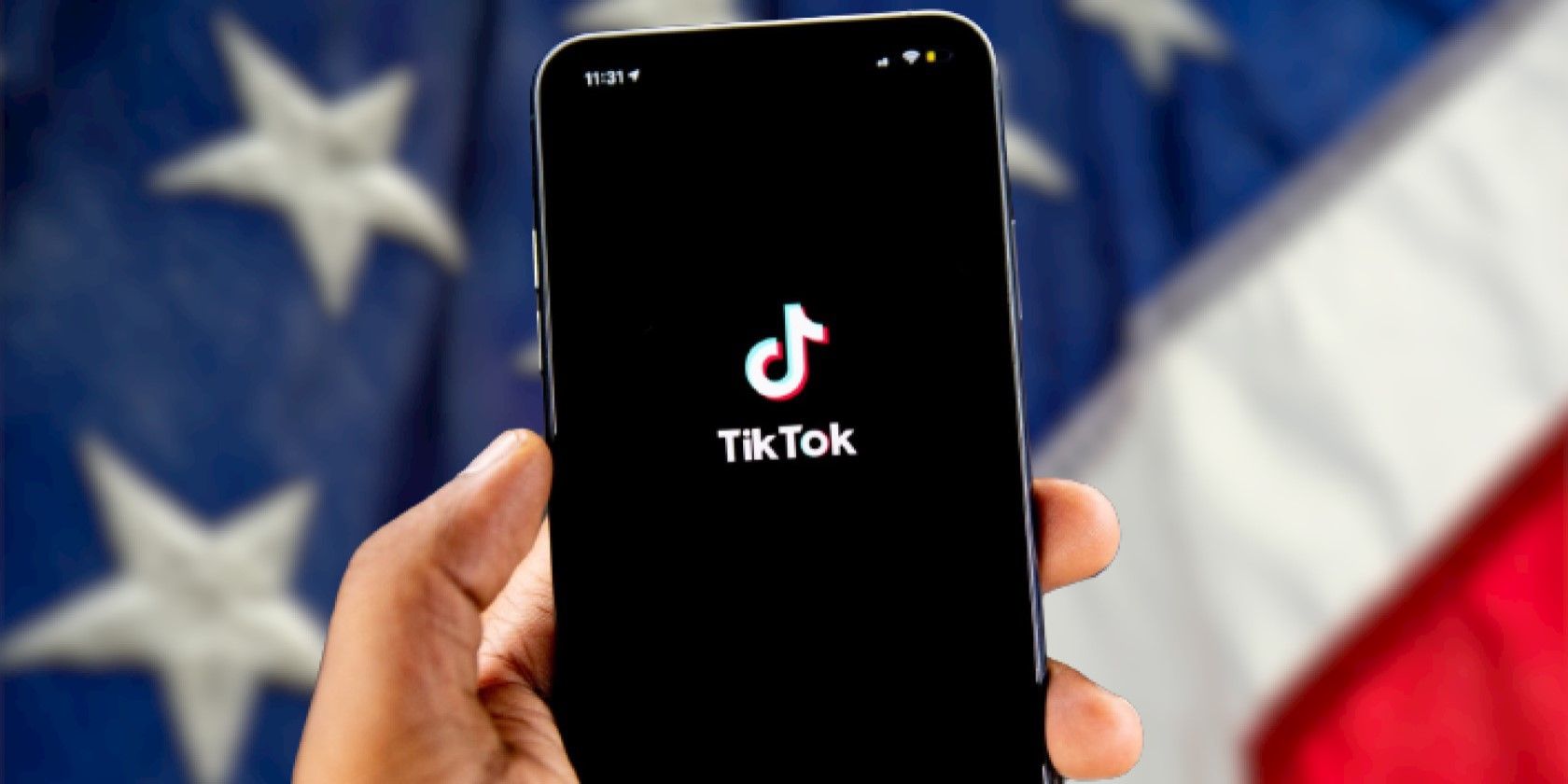 US President Joe Biden has reversed the Trump Administration’s efforts to ban China-owned TikTok and WeChat. Instead of trying to ban TikTok and WeChat outright, Biden has signed off on an executive order that calls for the investigation of apps owned by foreign adversaries.

TikTok and WeChat may be safe from an impending ban, but that doesn’t mean that the Biden Administration won’t evaluate the potential security risks that both apps may pose.

Biden’s executive order unravels the executive orders that Trump signed in 2020, which aimed to ban TikTok and WeChat. Trump accused TikTok of siphoning US user data to China, and claimed that both apps are a national security threat.

Now, TikTok and WeChat can breathe a sigh of relief—well, kind of. Biden’s order states that the US “must protect against the risks” posed by apps that are owned by a “foreign adversary,” and calls on the Secretary of Commerce and the Director of National Intelligence to investigate their threat.

The executive order acknowledges that “connected software applications can access and capture vast swaths of information from users, including United States persons’ personal information,” which can be a huge issue, especially if that information gets into the wrong hands.

“The Federal Government should evaluate these threats through rigorous, evidence-based analysis,” the executive order reads. This means that TikTok and WeChat still aren’t safe from scrutiny.

TikTok Came Close to a Ban in the US

Towards the end of his presidency, Trump worked hard to ban TikTok and WeChat from US app stores. Several court-ordered injunctions extended the deadline to ban TikTok, which was originally in September 2020.

Trump even urged TikTok to sell its assets to a company based in the US, with the idea that Americans’ data would be kept safe under the reign of a US-based company. Both Walmart and Microsoft toyed with the idea of taking charge of TikTok, but Oracle ended up getting the top bid.

However, the deal seemingly fell through. TikTok was inches away from partnering with Oracle, a US-based computer technology company. But since the finalization of the deal ended up dragging out until the end of Trump’s presidency, the deal never came to fruition.

Has the TikTok Saga Finally Come to an End?

Although Biden’s executive order nullifies Trump’s ban on TikTok and WeChat, the China-owned apps will still be subject to investigation. If the apps do, in fact, pose a risk to national security, the US government will take action.

Emma is a Senior Writer and Junior Editor for the Internet and Creative sections. She graduated with a Bachelor’s degree in English, and combines her love of technology with writing.

Any cookies that may not be particularly necessary for the website to function and is used specifically to collect user personal data via analytics, ads, other embedded contents are termed as non-necessary cookies. It is mandatory to procure user consent prior to running these cookies on your website.